Still a crash, just a slow one…
April 11, 2019by davidmbelvederesharescomau 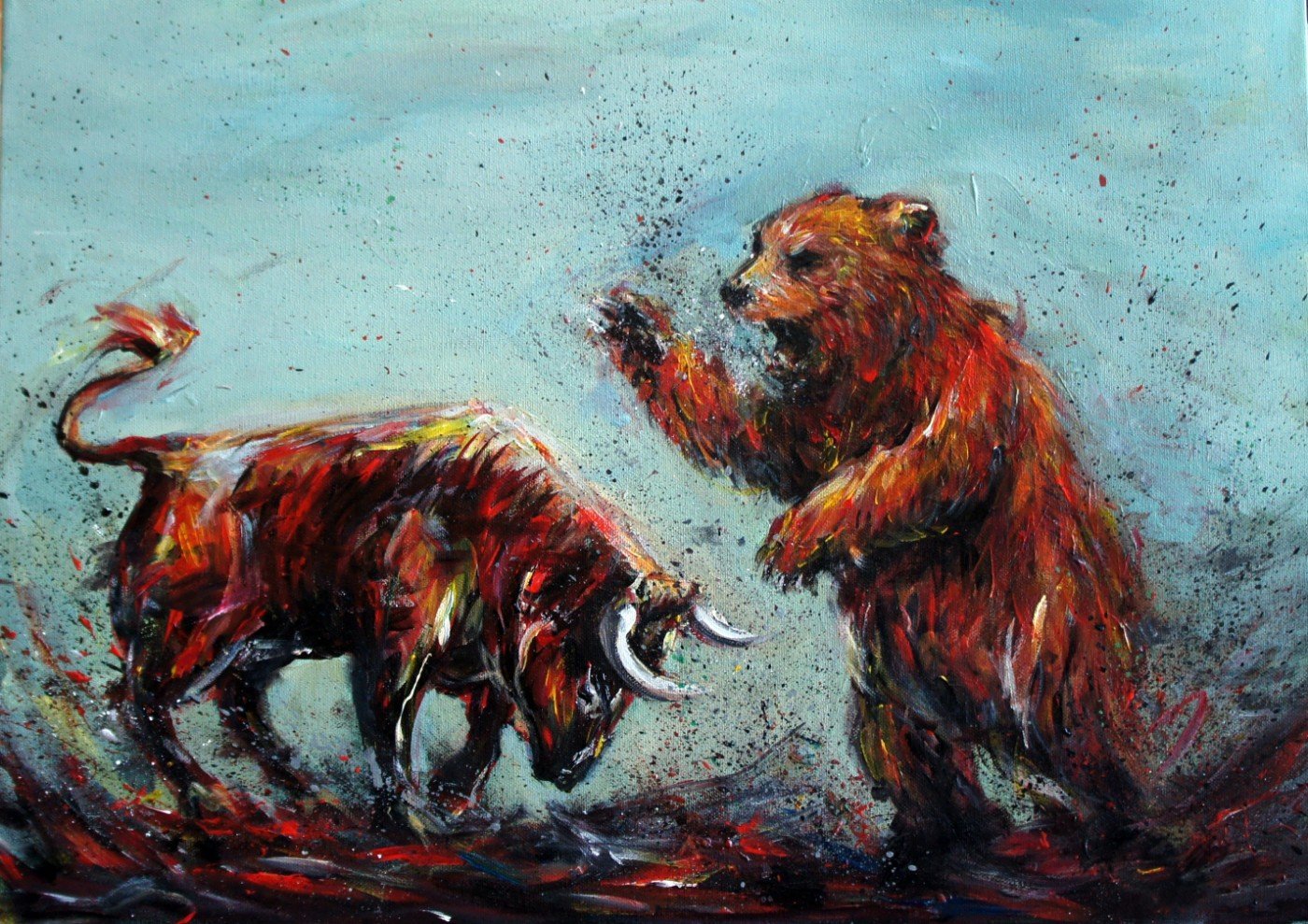 The last few months has seen global stock markets more or less crash, resulting in many of our top 50 stocks trading at over 30% lower than they were earlier in the year and in a number of cases at or near 5-year lows. The question is what now and which stocks to buy or sell?

The fall has been across all sectors and global. This has been caused by the perfect storm of Geopolitical worries including escalating trade wars, Trump investigations, Brexit, Saudi Arabia, Italy and Russia. On the top of these concerns, US bond rates were moving higher and there were concerns the US Fed would raise rates too quickly tipping the US into recession, neither of which have happened.

These are the reasons Belvedere Share Managers is accumulating for portfolios.

1. Many companies are trading so far below their fair value and offering over 8 per cent gross dividend yields which is ridiculously high.

2. The first and largest cause for the correction was the fear of the Fed and bond rates. Over the last few weeks, US 10-year rates have pulled back from over 3.25 per cent to 3 per cent and the Fed commentary has been far more accommodating. These changes are significant.

3. This week’s geopolitical news has been absorbed by the US market without dispute. On Monday, the UK Parliament’s decision on Brexit would normally have sent markets down, yet the US and others are up. The same could be said for the arrest of China’s Huawei CFO by Canada at the request of the US

4. In the last few weeks, even though the market has continued to slide, the volumes traded in the US were very low. This technically this indicates that selling has slowed.

5. As many companies are trading way below their fair value, it will not take much for the buyers to re-enter the market resulting a significant and potentially steep bounce.The extent to which the market has dropped, has taken us and most other investment companies by surprise. We began adding to our portfolios when we saw individual company prices fall over 20 per cent, to now being down on those purchases. The companies we liked then, have only become cheaper without any deterioration in their business. No one likes catching a falling knife but these opportunities only present themselves in times of fear and no one knows how long they will be available at those prices.